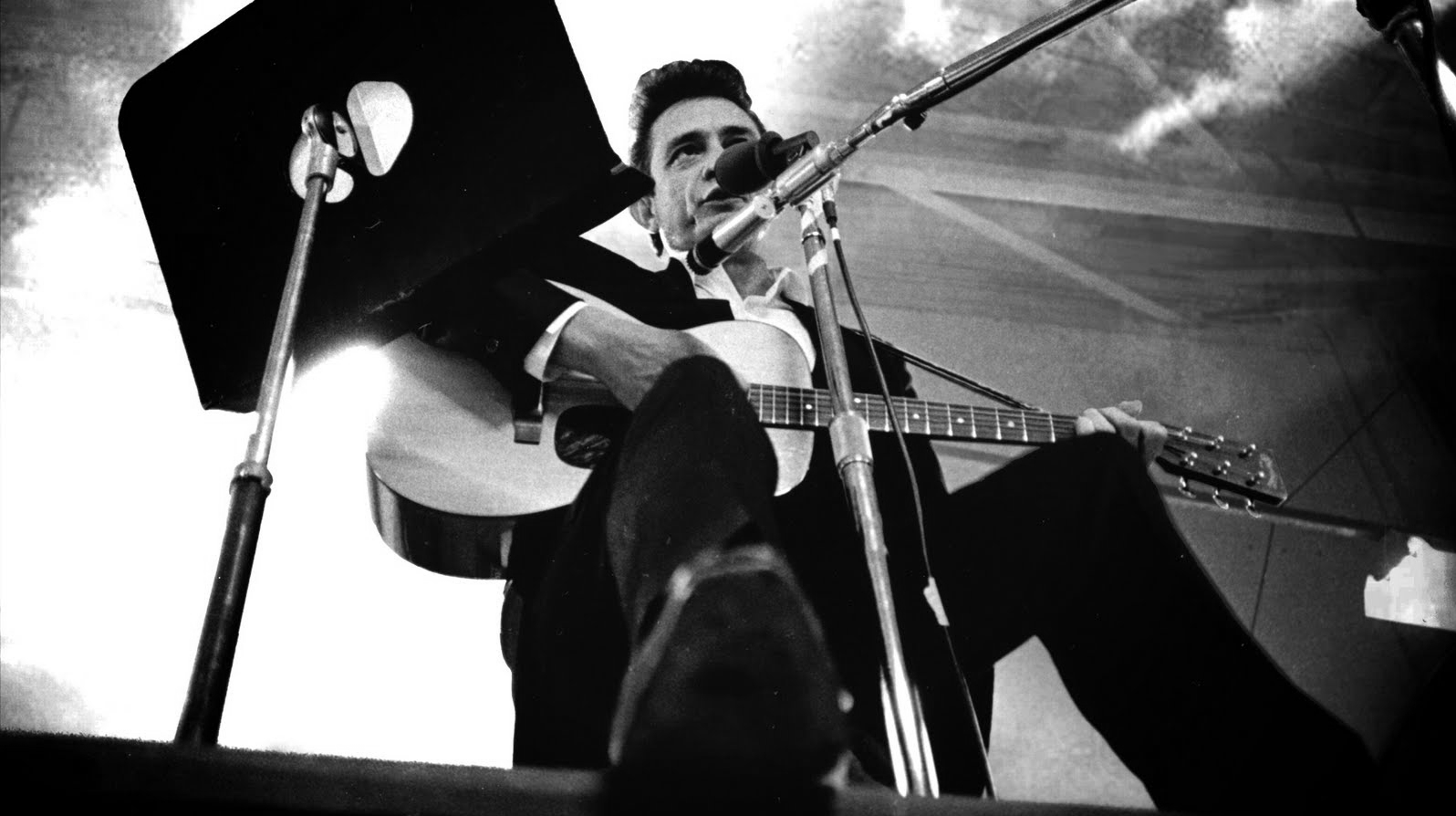 For as long as I can remember, I’ve been listening to the late, great Johnny Cash. Those first few notes of “Folsom Prison Blues” are as awesome to me today as they were over 40 years ago.

For equally as long a time, I’ve wanted to learn guitar so I could play Johnny’s songs. And for over 40 years I did nothing about it.

I finally began guitar lessons late last year. Those first few lessons were brutal. My brain was fried, my fingers hurt, it didn’t seem like I was making any progress… very frustrating. Many times I thought: “What is the point? I should have started years ago. Now it is just too late.”

Do those questions sound familiar? Many Americans have those thoughts, but not about guitar lessons…. about retirement savings. You wish you had started sooner. You wonder, at this stage, what is the point? Or maybe you started saving, looked up a year later and saw a balance that seemed insignificant and wondered if it was really worth it.

If so, you aren’t alone. But you are wrong.

Whether you have 2 or 42 years left until retirement, you have time to save and positively impact your future. Will you be able to save enough to have millions of dollars, homes around the world, etc.? Maybe not. But you’ll be glad you have what you have when the time comes.

Save as much money as you can for as long as you can, and give it as much time as possible to work for you. (Remember what Red said?). As far as I know, no one has ever uttered the phrase “I wish I hadn’t saved so much money.”

Back to the guitar…I kept taking lessons and kept practicing each night (my poor wife!) and eventually a funny thing happened… I started playing actual songs. Just basic strumming (not exactly Jimi Hendrix) but strumming none the less.

Last night, just before going to bed, I practiced “Folsom Prison Blues”. My wife recognized it, wasn’t completely annoyed by it, and actually sang along a bit. And I couldn’t have been happier.

Will anyone ever confuse me with Johnny Cash? Probably not. But I’m going to keep practicing and keep playing, and the songs will get better and better.

What will your song be?